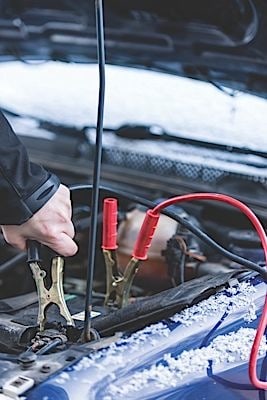 Most shops in colder climates start to see an influx of customers with battery service needs as the temperatures drop. Perhaps more than any other maintenance category, being proactive about taking care of your customers with dying or dead batteries is essential this time of year.

Lead-acid batteries have an average service life of roughly three to five years depending on the climate. While Absorbent Glass Mat (AGM) gel cell batteries typically last a few years longer, both are prone to failure as the temperature dips. The only way to spot a weak battery is by testing it. If your test shows it’s time to replace the battery, be sure to follow recognized replacement best practices.

A Couple Notes on Battery Charging 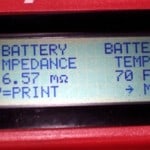 Understanding battery ratings and charging procedures is a big part in the testing of a faulty battery. If a battery isn’t prepared properly, it can end up failing all sorts of tests even if it’s still a good battery. 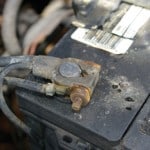